A big congratulations to the Eleven United Girls U15 HS team who finished their fall season with a bang  - showing their strongest play and earning their best results!  Throughout the season, the team's play has developed into a nice combination of possession based play as well as just knowing how and when to get the job done on the field.

Their hard work and efforts were rewarded last weekend at the Indianapolis College Showcase where, despite much bad weather, they managed to get in all three games and WON their division, winning all their games, conceding no goals, and (most notably) defeating their local rival, FC United, a team currently ranked #8 in Illinois.

Congratulations to the players and coach on a job well done! 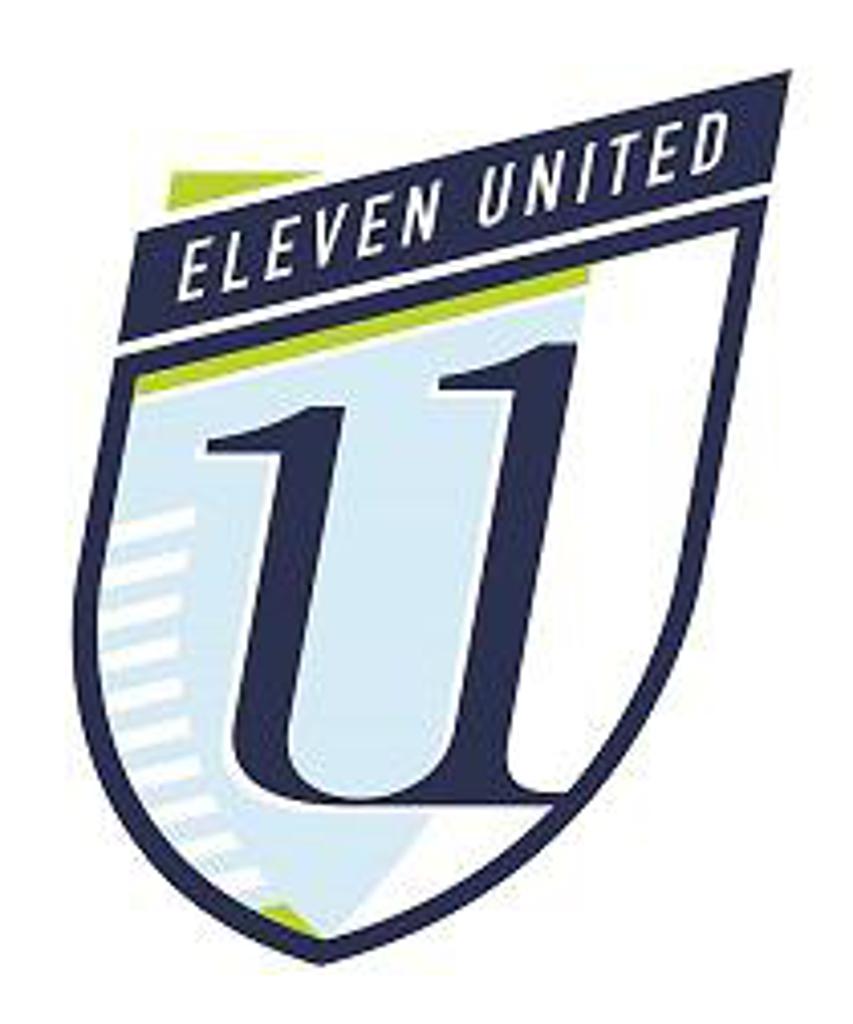 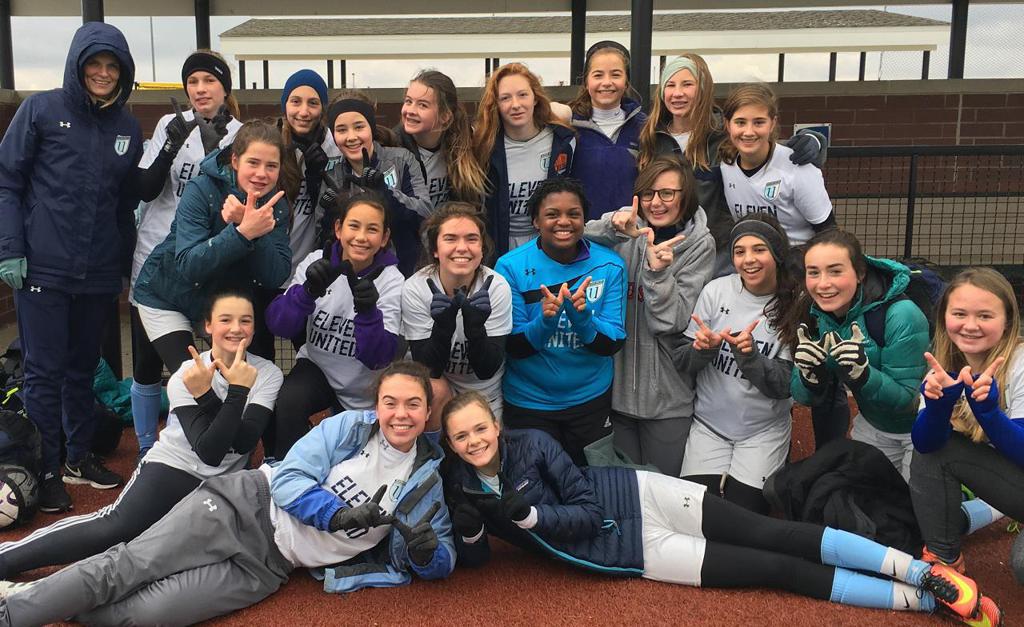